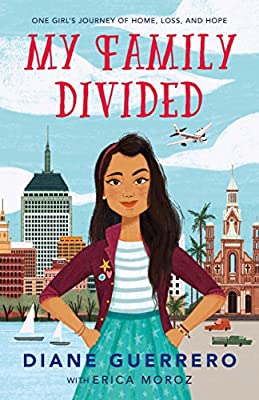 Before landing a spot on the megahit Netflix show Orange is the New Black; before wow-ing audiences as Lina on Jane the Virgin; and before her incredible activism and work on immigration reform, Diane Guerrero was a young girl living in Boston. One day, while Guerrero was at school, her undocumented immigrant parents were taken from their home, detained, and deported. Guerrero’s life, which had been full of the support of a loving family, was turned upside down.

Reflective of the experiences of millions of undocumented immigrant families in the United States, Guerrero’s story in My Family Divided, written with Erica Moroz, is at once heartbreaking and hopeful. 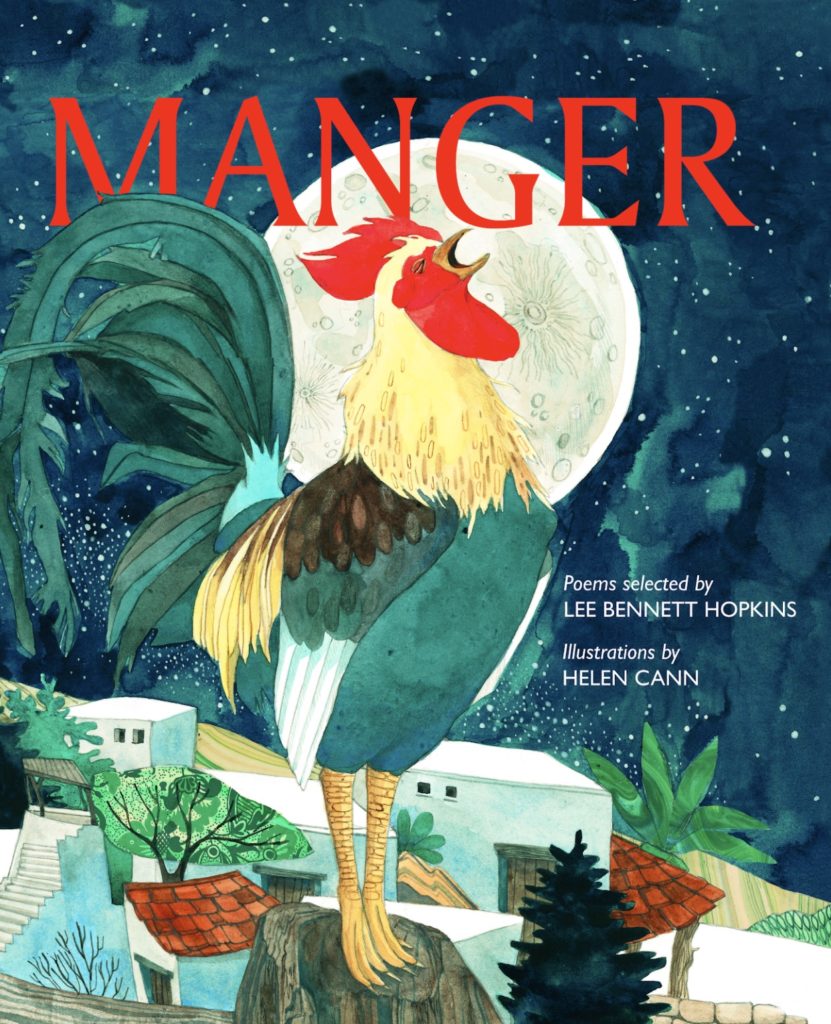 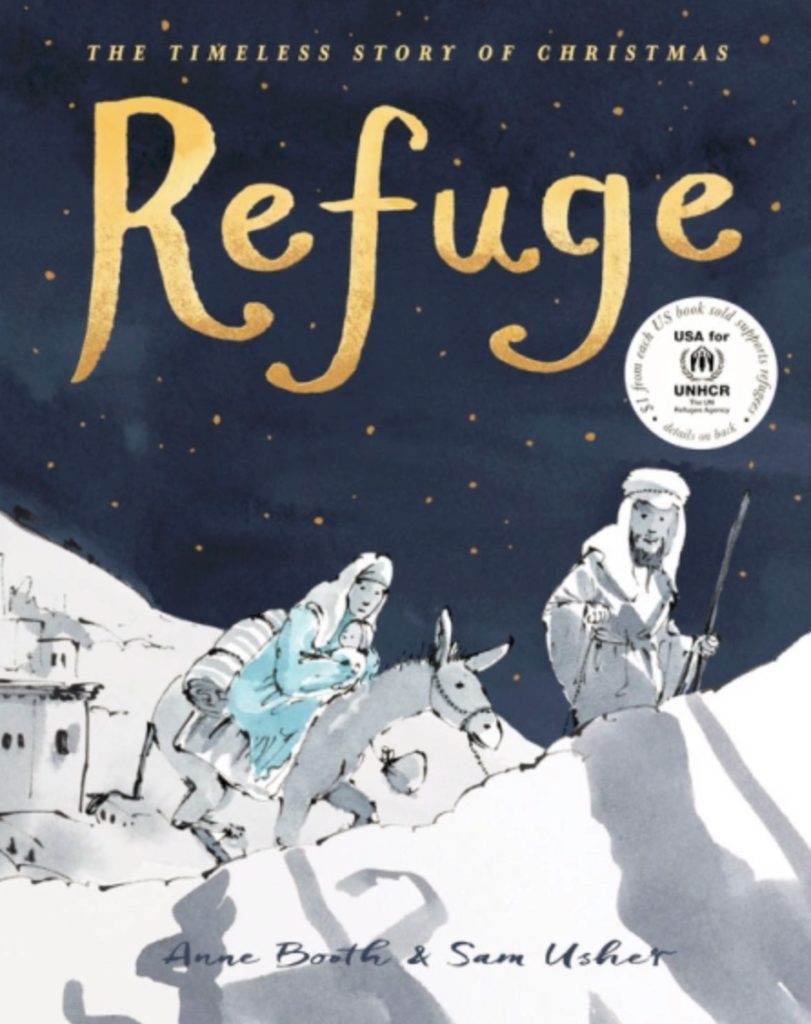 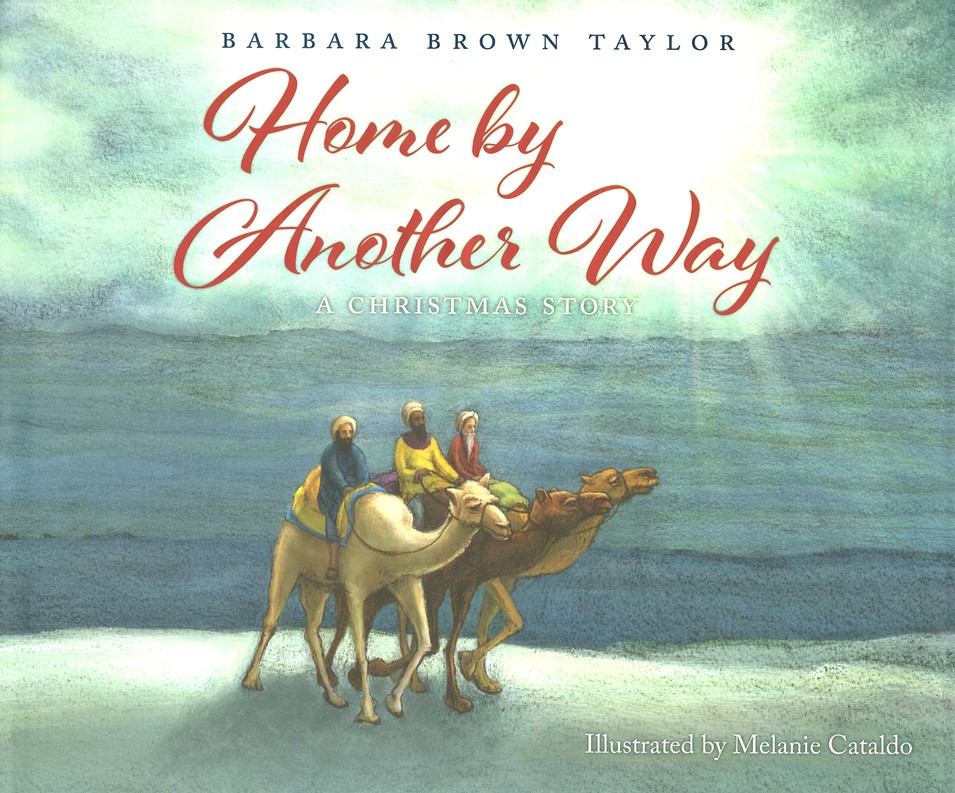 Home by Another Way: A Christmas Story

The Mission of the ConnectEd team of the New Hope Presbytery is to inspire and equip churches for Faith Formation through connection, collaboration, resource curation and technology.

We are a group of professional Christian Educators as well as interested and experienced presbytery elders and volunteers in New Hope Presbytery.

Our presbytery is made up of all North Carolina Presbyterian Church USA congregations from Hillsborough east to the coast, and from the Virginia border to Benson in the south.